Henrik Måwe is a frequent guest at Scandinavian concert halls and music festivals – he plays between 50 and 60 concerts per year. In the autumn of 2016 he made his debut with the Swedish Radio Symphony Orchestra in Sjostakovich’s first piano concert.

In the spring of 2017, Måwe presented Anders Hillborg’s piano concert in Västerås and played in Berwaldhallen, together with violinist and Atlas colleague, Christian Svarfvar.

During the next season, Måwe plays concerts with the Malmö Symphony Orchestra and chamber music concert with Martin Fröst in Barcelona.

Henrik Måwe has received his main education at the Sibelius Academy in Helsinki and Kungl. Music School in Stockholm where the most important mentor has been Prof. Staffan Scheja. During the studies, he consulted some of the best pianists and educators in the world, including Dominique Merlet, Dimitri Bashkirov, John O’Conor and Olli Mustonen, and participated in a number of international piano competitions and has been awarded in most top positions.

In 2014, Henrik Måwe released the duo album “Sonic Philosophy: Color and Affect” along with violinist Hugo Ticciati: a CD that received brilliant reviews in both the BBC MusicMag and The Gramophone.

Måwe has regular collaborations with the international elite among singers and instrumentalists, for example. Martin Fröst, Anna Larsson, Christian Svarfvar and Torleif Thedéen. 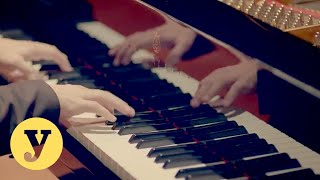 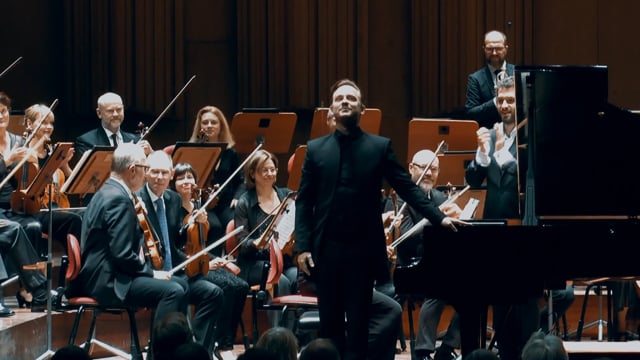 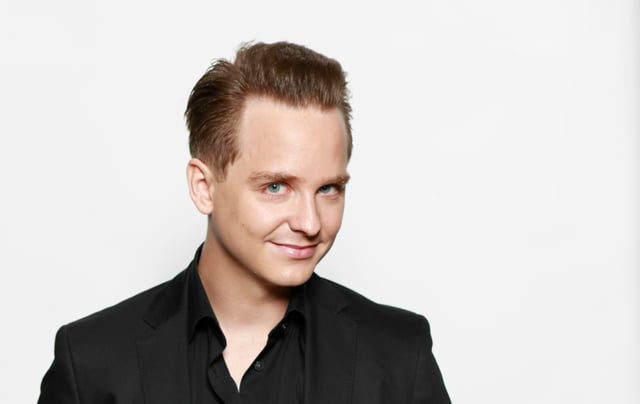 Dance with the Devil (Schnelzer)