Since completing his higher musical studies for an Advanced Diploma under Professor John Mills at the Royal Welsh College of Music and Drama, David Härenstam has worked on a long list of CDs and radio and TV recordings. He has toured Europe and Australia both as soloist and with various ensembles, performing music that ranges from Baroque to modern art music.

David Härenstam is known for his successful recital programs, captured on the internationally acclaimed CD ’Recital’, that made critics write ’one of the leading guitarists of his generation’ and ’Perfect virtuoso technique without any weaknesses’ or as Classical Guitar Magazine (USA) simply puts it: ’Technical wizardry… wonderfully delivered and hauntingly beautiful”. David combines quick wit and an easy going scene persona with deep understanding and respect for the music.

Among many successful ensembles there is the Sparf/Härenstam Duo with acclaimed violinist Nils-Erik Sparf who has recorded four CD:s together and played over 160 concerts. Duo Dēlinquō, with the solo flutist at the Royal Stockholm Philharmonic Orchestra Peter Fridholm, concentrate on contemporary music. A CD is to be released in 2019, this time with a long list of prominent Swedish composer and music written especially for this duo. In addition, Härenstam has a trio that focuses on the virtuoso music of Paganini. The includes cellist Andreas Brantelid and the aforementioned violinist Nils-Erik Sparf.

David has also made seven internationally acclaimed recordings and has participated in numerous recordings with various artists and musicians, including cellist Andreas Brantelid and pianist Bengt Forsberg, as well as actress Stina Ekblad and singer-song writer Sophie Moleta (NZ).

In 2018 David is touring China giving both concerts and Master Classes, premiering The Villa-Lobos Guitar Concerto in an arrangement for String Quartet, in his collaboration with young and talanted Treitler Quartet, as well as touring with a number of different chamber music ensembles. 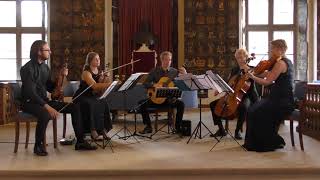 David Härenstam plays together with The Treitler Quartet
View More 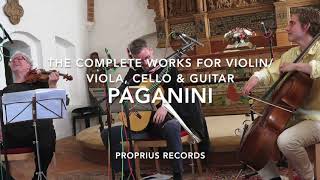 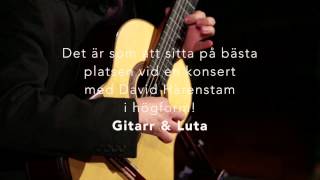 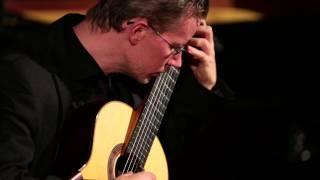 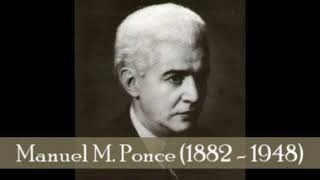 Variations on a theme of Cabezón
View More 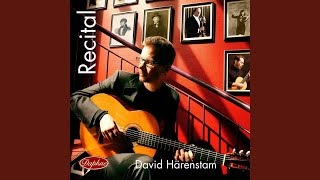