Swedish recorder player Dan Laurin has accomplished a great deal on behalf of the recorder, or “German flute,” which is viewed in many circles as merely the unworthy predecessor of the transverse flute and only appropriate for use in children’s music appreciation classes and Renaissance bands. Laurin works closely with Australian instrument maker Frederick Morgan and it has resulted in a number of extinct recorders from times past rebuilt in a process nearly analogous to extracting dinosaur bones from fossilized bedrock. This has greatly expanded our knowledge of the capabilities of old recorders not known before.

Laurin is a professor of recorder at the Royal Swedish Academy of Music. In two decades with the Swedish label BIS, he has recorded more than 20 albums of music, including the first complete recording of the largest collection of music ever written for a wind instrument, Jacob van Eyck’s Der Fluyten Lust-hof, which is spread out over nine CDs. Laurin has also been acclaimed for his work on behalf of composers such as Telemann and Handel and contemporary Swedish composers. Laurin is also a familiar fixture on the concert circuit, touring to the four corners of the globe. In 2001, the King of Sweden awarded him the ‘Litteris et Artibus’ medal. 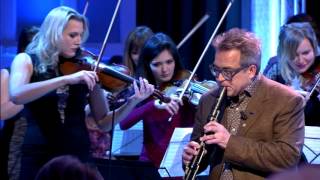 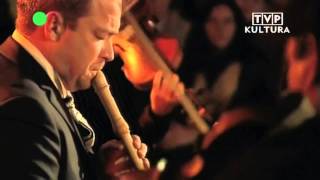 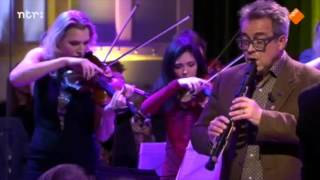 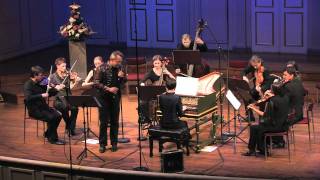 Opening Night at Musikaliska in Sthlm 2011 with Dan Laurin

Vivaldi and Dan Laurin, plus a short interview in Swedish
View More

About the Concerto for Eagle Recorder

Behind the scenes of recording Vito Palumbo's Concerto for Recorder, composed for Dan Laurin
View More